The economy in Ireland has had a massive impact on folic acid fortification & the prevalence of NTDs. During the height of the Celtic tiger, people could buy a wide range of foods of which were fortified voluntarily. Companies often did this as a marketing ploy in order to increase prices, this showed a drop in the level of NTDs in Ireland. However, when the economy crashed people could no longer afford these fortified branded cereals and most avoided the more expensive fortified cereals or began to shop in cheaper shops such as Lidl and Aldi. These companies did not fortify their cereals, as it would have raised the price of the product for the consumer. These own brand foods were cheaper and became more popular. One’s priority was to put food on the table in these times, they were not concerned with the folic acid content of the products they were buying. A small team of researchers in D.C.U, found that there was a link between the increasing numbers of NTDs in the population with the change in shopping trends and the decreased availability of fortified foods. It was found that there were up to 100 fortified products in one mainstream supermarket at the time and only 1 in Lidl. The FSAI published in 2015, that the mandatory folic acid fortification of bread/flour is the most effective way of reducing Ireland’s rate of birth defects. Although despite this recommendation from the experts, the minister for health still only recommends that companies voluntarily fortify their products and women to take the recommended supplement of folic acid per day. Women from lower socioeconomic backgrounds are more likely not to follow current guidelines, therefore they are still left at a higher risk of their child developing an NTD. However, one can understand the delay in a mandatory fortification in Ireland as there are concerns with providing too much folic acid to those who don’t need it (e.g. elderly). Professor Mary Flynn, chief specialist in public health nutrition in the FSAI, stated that the voluntary fortification of foods does contribute to the reduction of pregnancies affected by NTDs. “It is estimated that the risk of NTDs is approximately 11-14% lower as a result of consumption of voluntarily fortified foods, e.g. ready-to-eat breakfast cereals, resulting from an additional average daily intake of 50-63 µg folic acid in women of childbearing age” (FSAI, 2016). According to NANS, women classed as a reproductive age (18-50) had median daily intakes of total folate of 260 µg/day, folate of 189 µg/day and folic acid from fortified foods and supplements of 52 µg/day. However, while 78% of women in this category consumed fortified foods, only 16% consumed folic acid supplements. There is a clear distinction between those who consume supplements and fortified foods. There is potential to significantly reduce the risk of NTDs in Ireland through the fortification of food. 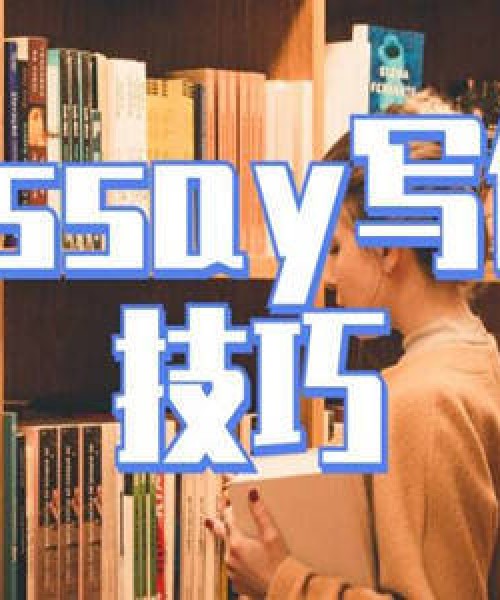 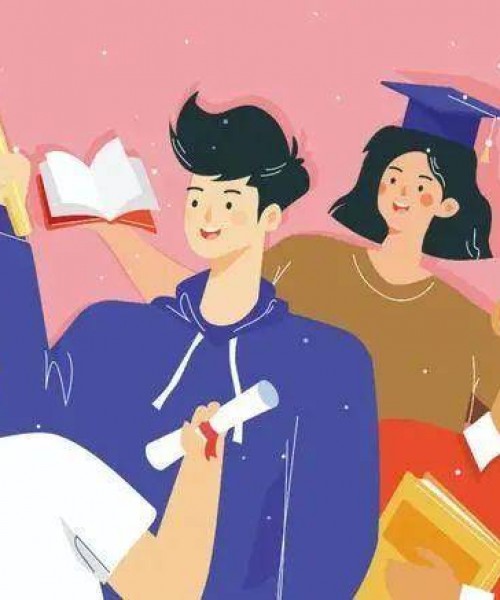 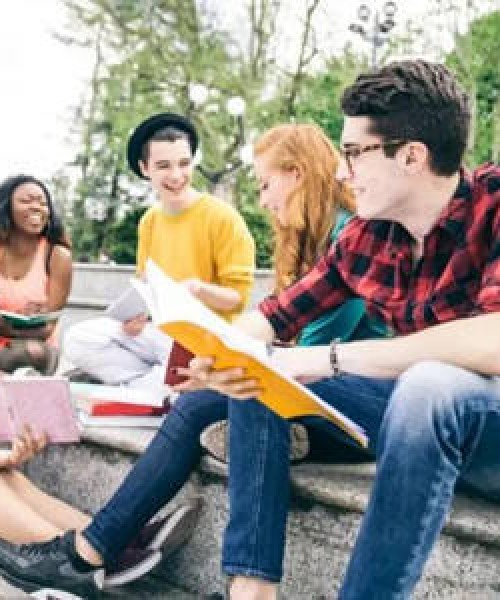 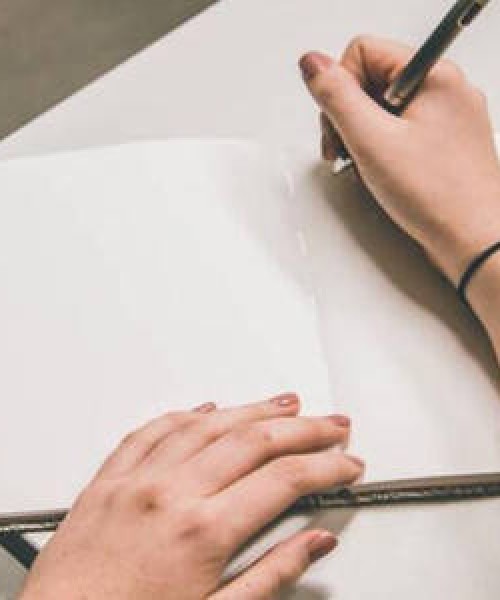 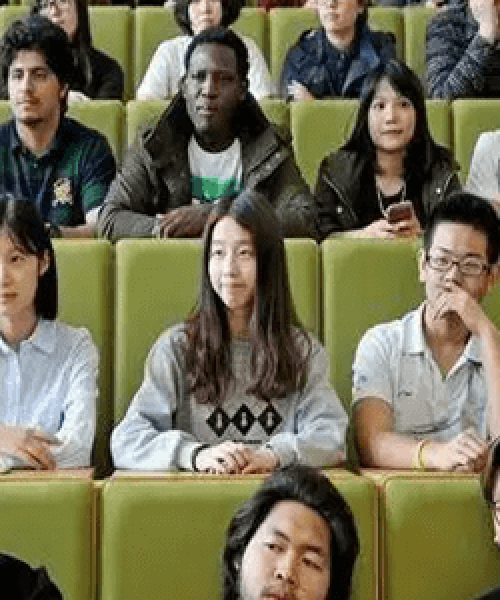