Voltaire's thoughts and feelings for organized religion could be expressed with one short expression :"Ecrasons l'infame," which is interpreted as, "We must crush the vile thing." With many natural theists soon to follow suit, Voltaire expressed his hatred for cultural religions, opting for a universal God of nature. Given a few more centuries, Darwin would have given Voltaire the scientific theory to support his desire for atheism. However, with no other theory in place, intelligent individuals of 18th century France were forced to use creationism to explain the world in its beauty and organization. This, however, was not a problem for Voltaire. His concern was the moral implications that separated religious groups, often to the point of war with one another. Religious intolerance was a subject he dealt with in many of his works, especially Candide. The religious characters in this work were mostly negative with the exception of Brethren predecessor, the Anabaptist, and the old woman. His opinion of various religions was also established in Candide, although it was simply a vague one, clumping all organized religions into an "evil superstitions" category. The conclusion of this work also gave us insight on Voltaire's view of religion as either positive or detrimental to society and the individual.

Throughout the book, Voltaire critiqued Leibniz theory that we live in the "best of all possible worlds." Pangloss, who was our optimist philosopher, contended for the Leibniz theory. He argued that, "since everything was made for a purpose, everything is necessarily for the best purpose" (Voltaire, 16). After Candide was beaten, his love raped, his tutor sick with syphilisÍ¾ after earthquakes, shipwrecks, slavery, being exiled, and losing an unfathomable amount of wealth, Candide began to seriously question his great teacher's theory. After being reunited with Pangloss after his supposed death, Candide asked him whether he still believed his theory to be true. Like any good philosopher of the day, Pangloss stated, "I still hold my original opinions, because it would be improper to recantâ€¦" (Voltaire, 106. 108). While this satirical nature was somewhat true of the philosophers of Voltaire's age, Voltaire's underlying appeal was to make clear to readers that this was certainly not the best of all possible worlds. If apparent, it would be easy for anyone to see the fallacy in any organized religion, especially Christianity. The argument was that if there were a benevolent God, this God would create the best of all possible worlds. Voltaire used war, disparity, sickness, injustice, and natural disasters all as examples to make his claim that this was obviously not the case. Therefore, to believe in, war for, and death for a benevolent God was ignorant at best and detrimental to society at worst.

The characters in Candide further divulge Voltaire's views on various religious people. Probably the most blatant showing of his disdain is found in the Grand Inquisitor. The Grand Inquisitor was an important official of the Catholic Church. His hypocrisy here was evident. He forced a Jew to share Cunegonde with him by threatening him with religious persecution. He proposed the Jew with an "autodafe," which was essentially the burning alive of his kinsmen(Voltaire, 32). The Jew he dealt with was Don Issachar. He was the one who bought Cunegondeto make her his sex slave. The friar, who was of the Franciscan order and obliged to resist earthly wealth, was portrayed as taking riches from an old woman. This was quite the opposite from the attitude held by Francis of Assisi (ca. 11821226), the founder of the Franciscan order. Then there was the former baron, Cunegonde's brother. In South America, he became a Jesuit priest. However, he later revealed that he had homosexual inclinations. "While in Turkey," he stated, "I found myself with a very handsome young officer of the sultan's palace. It was hotâ€¦so I bathed with him, not knowing it was crime for a Christian" (Voltaire, 105). Finally, toward the end of the book, we met Brother Giroflée, a monk. If any religious person should be deemed worthy of integrity, surely it would be this man. Yet, in Candide, he was coupled with a prostitute and had an extremely bleak outlook on life.

All of these characters are religious leaders, and were consequently portrayed as negative, deceitful, and hypocritical. Although Voltaire had made his feelings known on religious corruption, two other religious characters revealed to his readers another aspect of Voltaire's notion of religion. The first one the readers were acquainted with was the Anabaptist, Jacques. He aided Candide and Pangloss, nursing them back to health. His life was ended in his effort to save an ungrateful, murderous sailor. Voltaire, here, was again trying to illustrate how this world was not perfect by asking the reader why one of the only good men in his story had to die for a worthless cause. The daughter of the pope, the old woman had been through it all. She had lost her love, been captured by pirates, saw her mother torn to pieces, and sold into slavery all within a few days. While on the ship, she was stripped of her virginity as well. She stated, "I won't tell you how painful it is for a young princess to be on board a pirate ship" (Voltaire, 41). Yet, given her trials, she did not feel sorry for herself. She was not selfish, and indeed proved to be Candide's and Cunegonde's savior from time to time. She also stayed by Cunegonde's side and was sold into slavery when she could have fled.

To Voltaire, organized religion was superstition. As was stated above, he despised

superstitious people and their superstitious ways. He demonstrated this perception in Candide, showing readers Cacambo's acceptance of the religious practices of the native cannibals in South America. They were deemed wiser than the Jesuits, who would simply leave bodies to rot, whereas they did not let good meat go to waste. Through the eyes of Candide, the reader is able to see the dangers in all organized religion. Each one he encountered nearly killed him.

Towards the end of Voltaire's most famous work, Pangloss was still trying to defend his case of optimism. Candide responds, "Well said, but we must cultivate our garden" (Voltaire, 113). Here, Candide came to the realization of the importance of living life as best as one can, despite the trials and tribulations of the world. Voltaire said even more through Candide, though. This quote revealed a certain philosophical individuality. Voltaire wanted people to turn their eyes away from a world of so called "peaceful" religions -- instead focusing on performing one's life and the duties therein the best that one can. "We" must do it ourselves. One should not leave it to religious authorities to determine their salvation. His call is for each person to work out his or her own way to God, and thereby reap what he or she has sown. 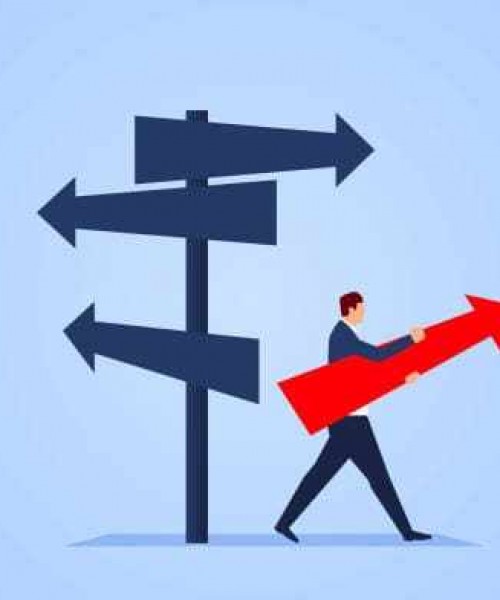 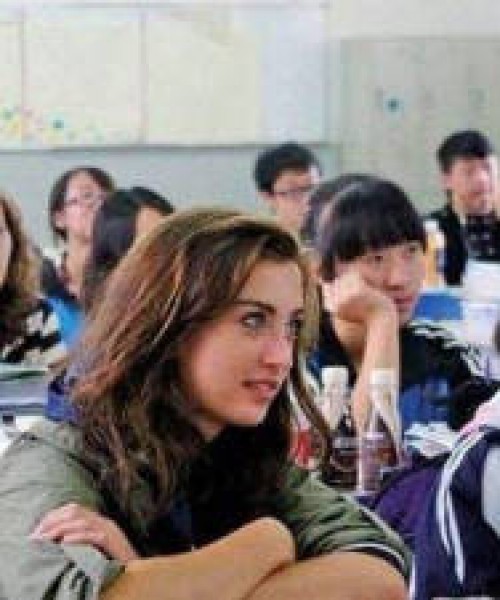